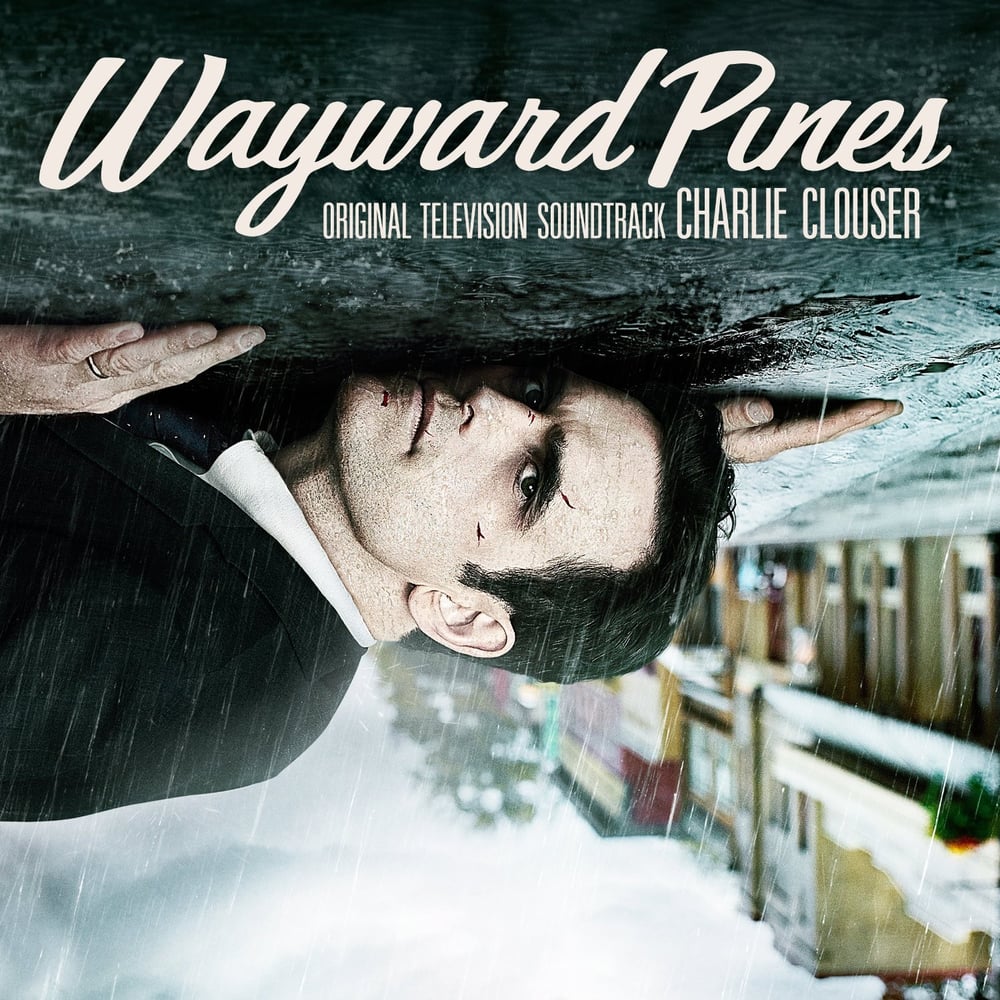 Wayward Pines, Fox’s hit television series, was the most-watched TV show of 2015r, and Charlie Clouser’s score is no doubt one of the most memorable parts of this M. Night Shyamalan-produced drama!

Charlie has also received ten platinum and gold record awards for his work with Nine Inch Nails, White Zombie, and others