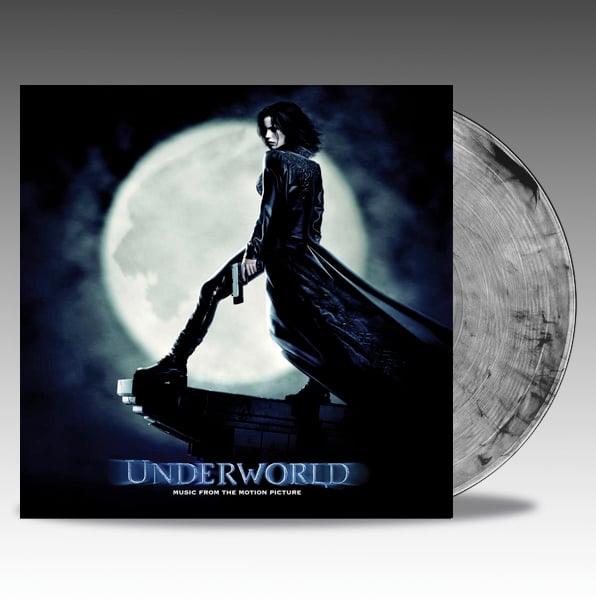 Available now as a part of 'Lost & Found Friday'.

Very limited numbers, once they're gone, they are gone!

The epic soundtrack to the first Underworld film gets its first ever vinyl pressing for RSD BLK FRI 2016!

Not only do you get the dark sounds that set the atmosphere for the phenomenal vampire versus werewolves flick, but it also comes on awesome-looking clear smoke vinyl.

Upon its original release the soundtrack received high praise from both fans and critics alike, with many citing the tracks by David Bowie, A Perfect Circle, Puscifer, and Skinny Puppy as the perfect musical accompaniment for the images on screen.