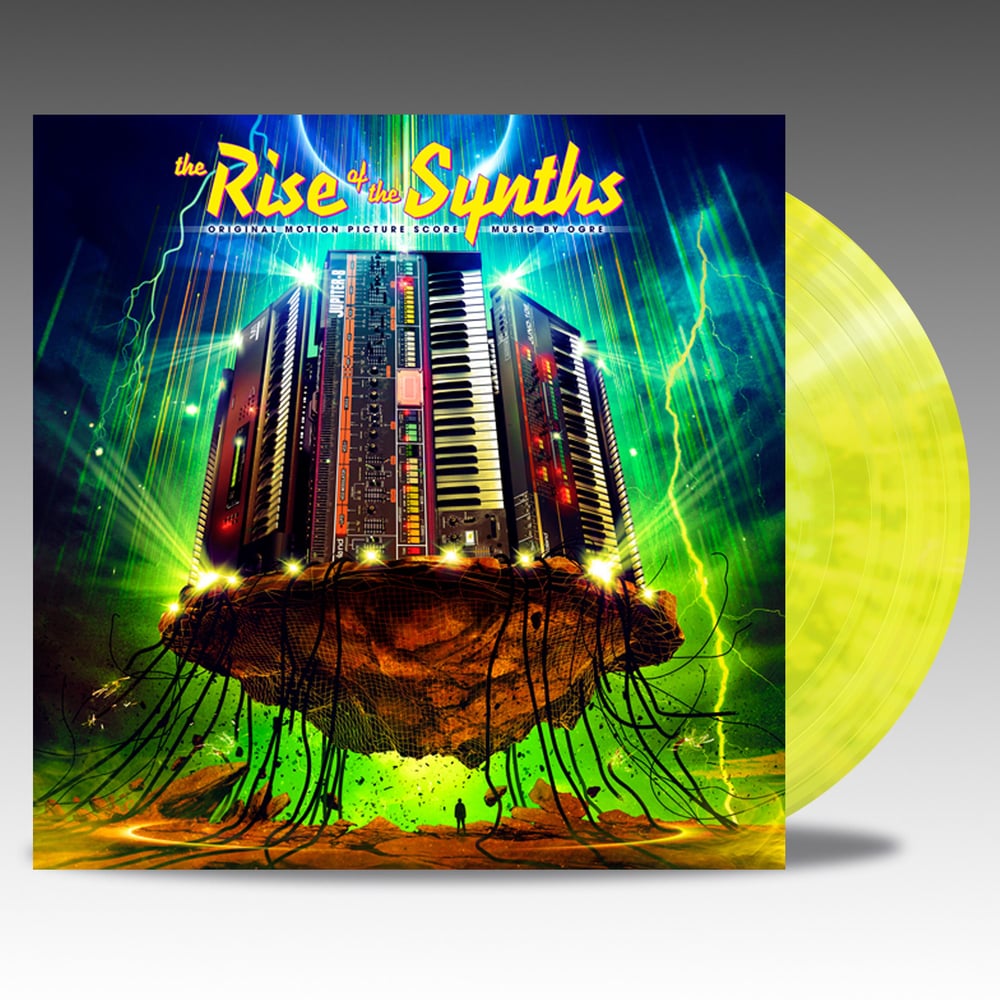 OGRE's music adds depth and weight to the documented composition that explored the origins and growth of Synthwave” forgedinneon.com

Background:
The Rise of the Synths follows a group of composers from different countries who, in the mid 2000’s, unknown to each other but with the help of Myspace and social networks, spontaneously created an underground music scene known as Synthwave. It was the first time the Internet gave birth to a real music scene.

Synthwave is defined as modern electronic music heavily inspired by the music, soundtracks and pop culture of the 1980’s, it is an irresistible blend of nostalgia and music; of creative processes and cultural references; of re-appropriation and legitimate creation.

The Rise of the Synths is a journey back and forth in time, from the roots of the scene to its impact on today’s pop culture. Exploring a secret world, populated by some of the last rebels on the Internet, the film asks various questions, including: "Why now, this nostalgia for the 80s? Where does it come from? And what will become of it?”

The film contains various interviews with both established and upcoming Synthwave artists, exploring their sources of inspiration which range from early electronic pioneers such as Giorgio Moroder, Vangelis and Tangerine Dream to a collective love of 1980's films and video games.

Please note image is a mock up and color/effect may change.