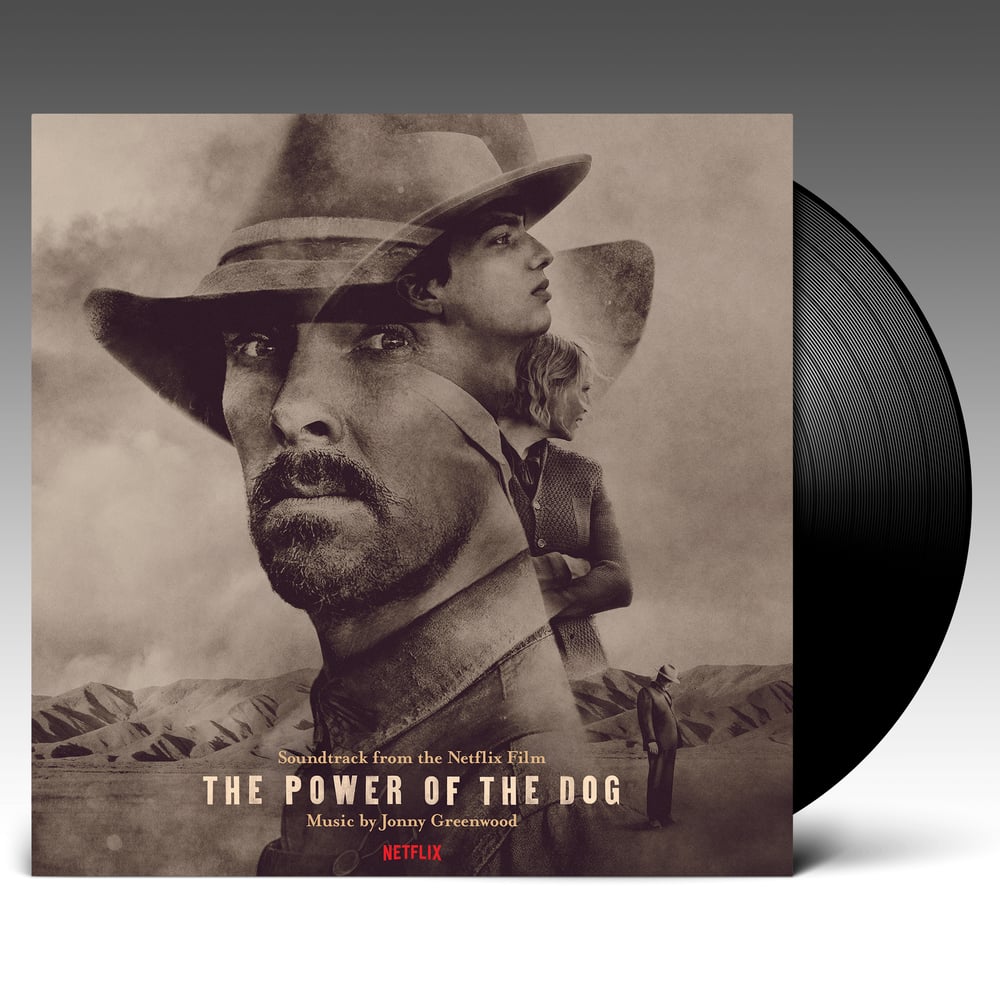 Jane Campion’s masterful The Power of the Dog is the most honored film of the year. The critically-acclaimed original score by Academy Award and BAFTA-nominated composer Jonny Greenwood has won ‘Best Score’ at 13 major critics organizations and is now SCL nominated for Outstanding Original Score for a Studio Film.

Lakeshore Records is absolutely thrilled to offer a special Advanced Pre-order through our webshop! Be amongst the first to own this truly exceptional record ahead of the retail sale. Limited quantities available. Don't miss out!