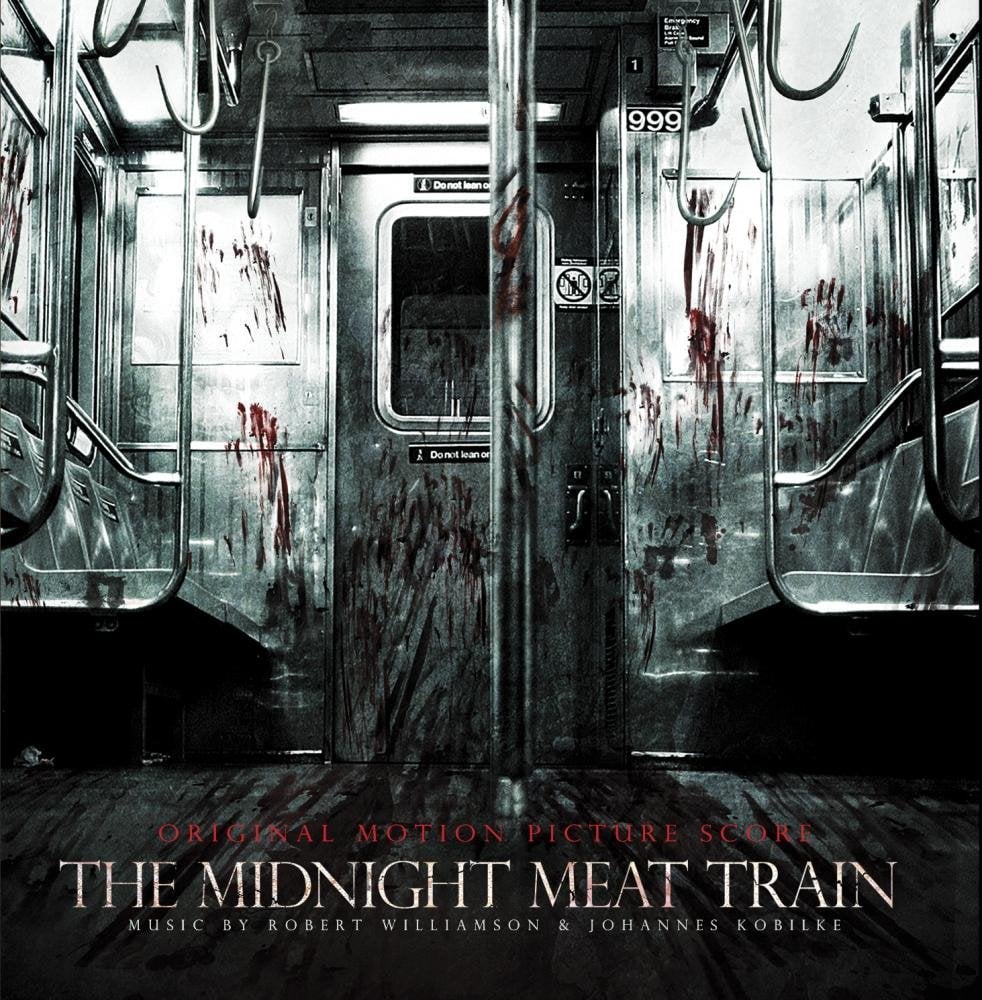 The Midnight Meat Train is a 2008 horror film based on Clive Barker's 1984 short story of the same name, which can be found in Volume One of Barker's collection Books of Blood. The film follows a photographer who attempts to track down a serial killer dubbed the "Subway Butcher", and discovers more than he bargained for under the city streets.

The score creates an underground world of evocative sounds and noise to truly leave the listener on the edge of their seat.