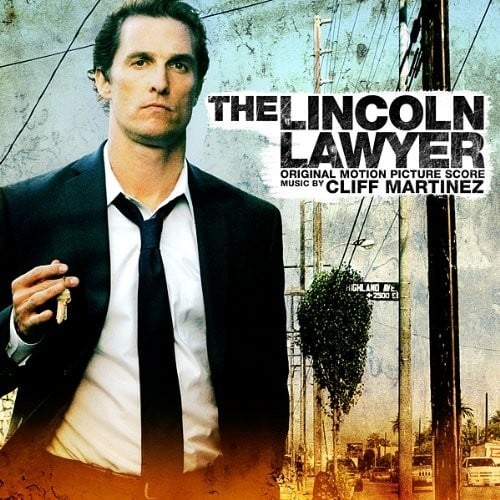 The soundtrack for director Brad Furman's film adaptation of American crime writer Michael Connelly's mystery/thriller The Lincoln Lawyer, which stars Matthew McConaughey as a Los Angeles criminal defence attorney who handles business out of the back of his Lincoln sedan.

Listeners looking to get their hands on the film's instrumental music can pick up the original score version of the soundtrack, which features the work of legendary composer Cliff Martinez.