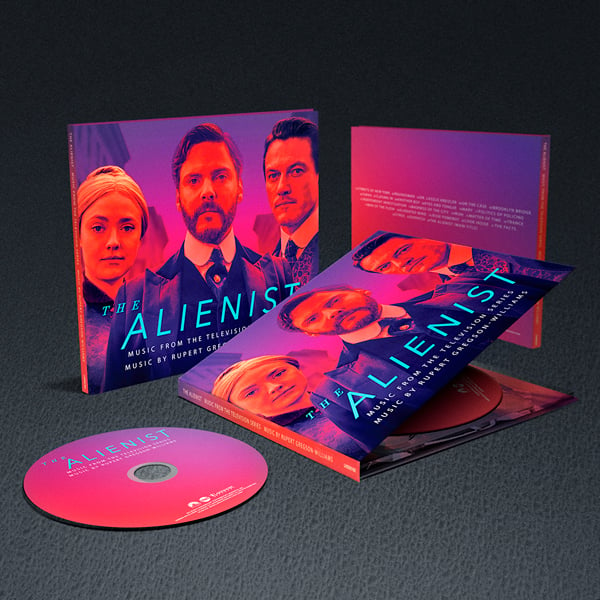 “The Alienist” is an American television period drama mystery series based on the novel of same name by Caleb Carr. The psychological thriller drama is set in 1896, when a series of gruesome murders of boy prostitutes has gripped New York City. Newly appointed police commissioner Teddy Roosevelt calls upon Dr. Laszlo Kreizler, a criminal psychologist – aka alienist – and newspaper illustrator John Moore to conduct the investigation in secret. Joining them in the probe is Sara Howard, a headstrong secretary at police headquarters. It stars Daniel Bruhl, Luke Evans and Dakota Fanning and the score was written by Rupert Gregson-Williams.