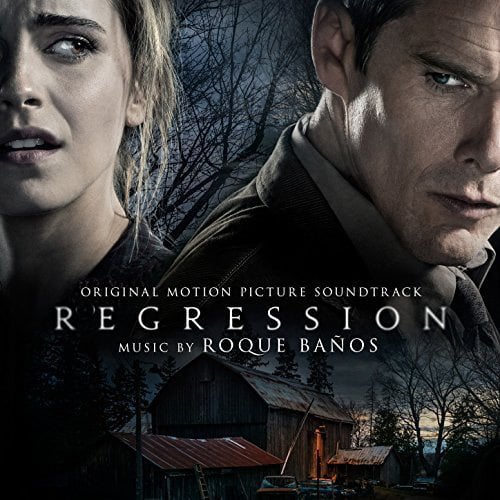 ‘Opening’ opens with a haunting solo voice and a subtle violin, but the cue tricks you. It’s crazy atmospheric, particularly the second half with a twirling mess of sounds and effects. – Soundtrack Geek

The album features score by Roque Baños, known for his scores on such films as The Machinist and Evil Dead.