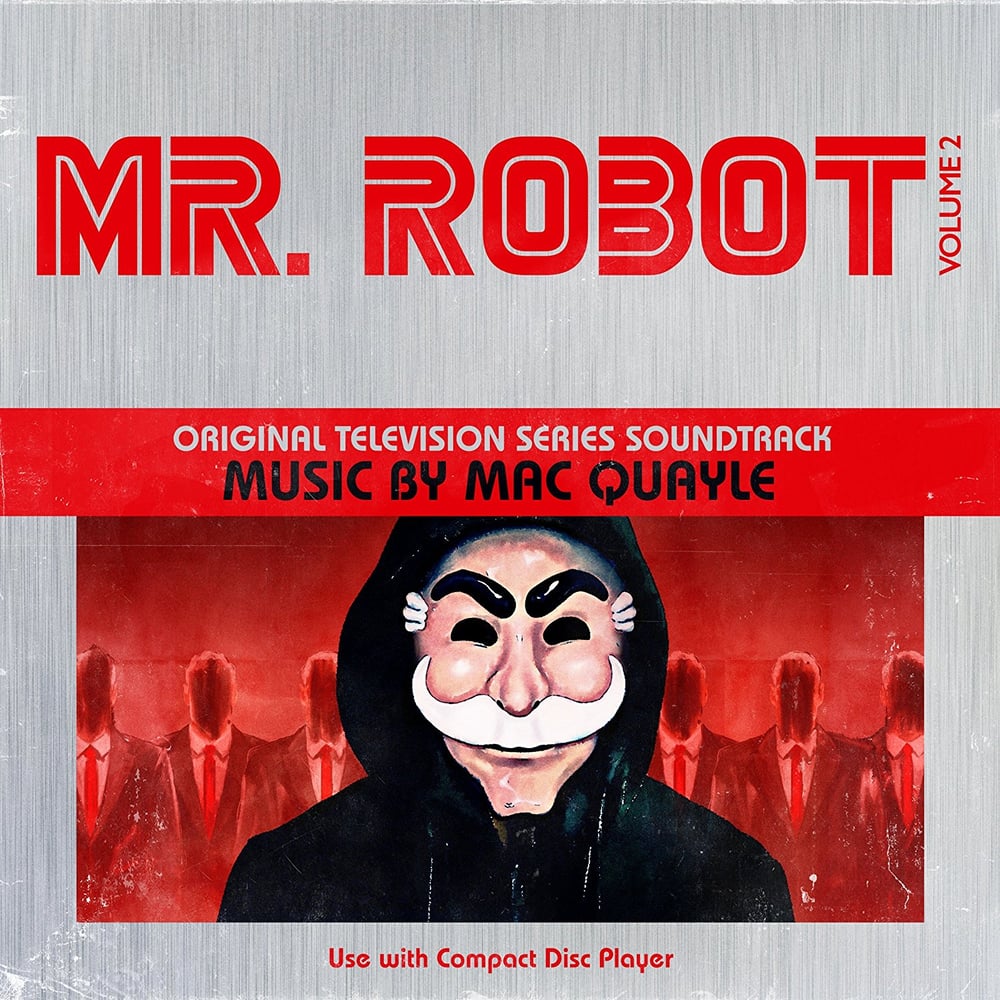 This is Volume 2 of the soundtrack.

The score is released over two volumes, and is housed in deluxe packaging with a beautiful slip case cover featuring stunning artwork by John Bergin with jewel case and booklet included.

Quayle’s score draws to mind works by composers such as Cliff Martinez, Cabaret Voltaire and Vangelis, but is ultimately its own dark, unnerving beast, at times strange, dreamy and atmospheric, whilst being almost unbearably claustrophobic at others. Much like the show itself, the soundtrack is destined to be a classic.