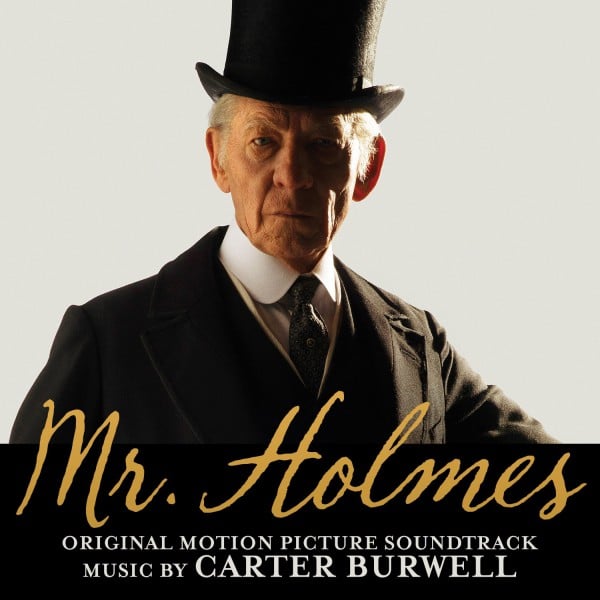 The album features score by Carter Burwell, known for his work on such films as Twilight Saga: Breaking Dawn Part I & II, In Bruges and The Big Lebowski.

The Mr. Holmes score was named one of Variety’s Best Scores Of 2015!