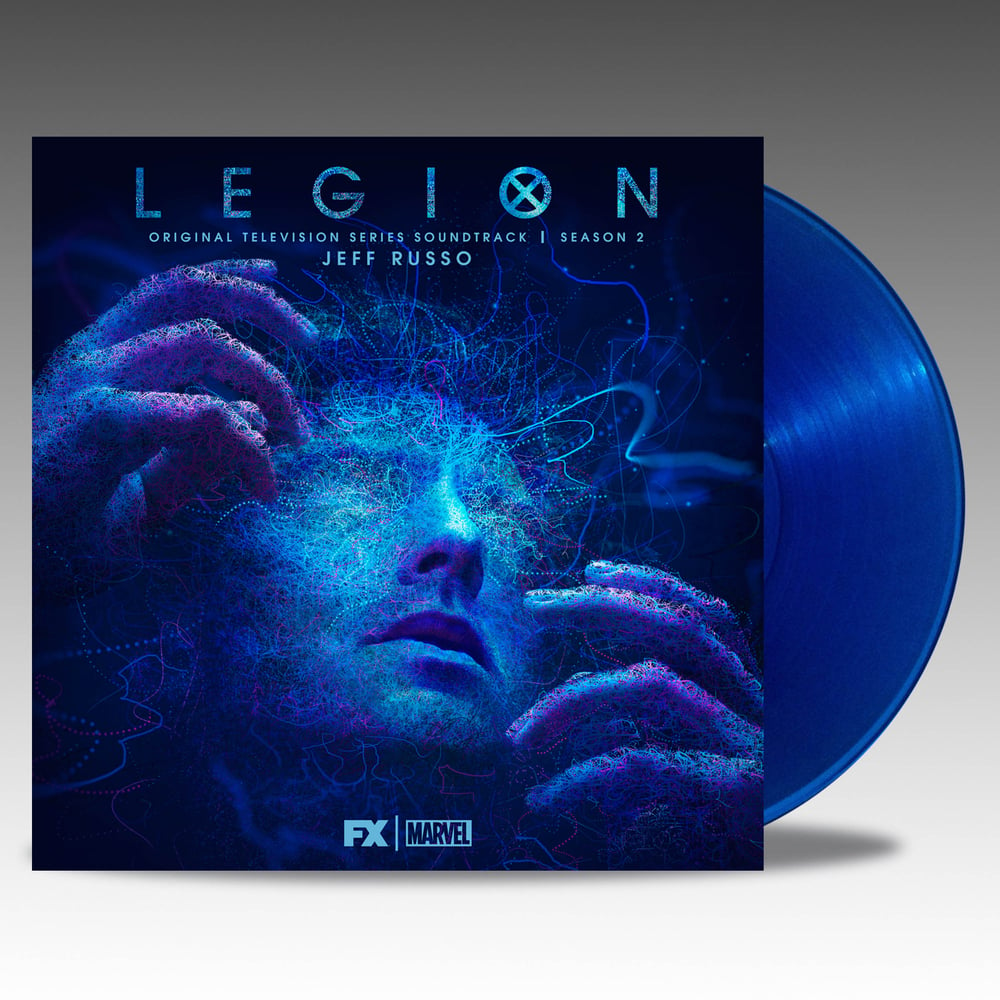 Based on the Marvel Comics by Chris Claremont and Bill Sienkiewicz, Legion is the story of “David Haller” (Dan Stevens) a man who believed himself to be schizophrenic only to discover that he may actually be the most powerful mutant the world has ever seen.

Jeff Russo scored Legion Season 1 and the Star Trek: Discovery tv series, both of which were nominated for Peabody Awards. He returns for Legion Season 2, crafting a mesmerizing, emotionally intense, epic soundtrack, featuring innovative orchestral and synth music along with alternative instruments throughout.

"The soundtrack to Legion is the perfect companion for the show… packed full of atmosphere and passion to make for a thought-provoking listening experience.” Set The Tape