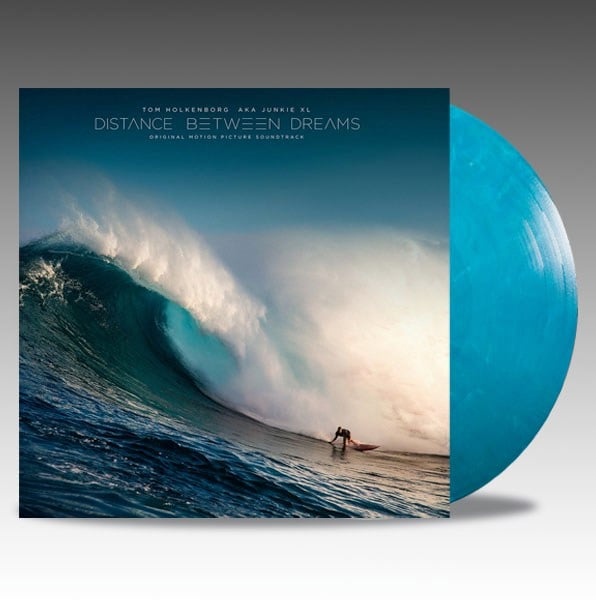 As Holkenborg works his collection of analog synthesizers, you can just imagine the sensation of rising high atop a building wave and gliding down impossible heights as it crests above you. – Consequence of Sound

DISTANCE BETWEEN DREAMS, the second feature in Red Bull Media House’s THE UNRIDEABLE franchise starring surfer Ian Walsh is on sale across all digital platforms now.