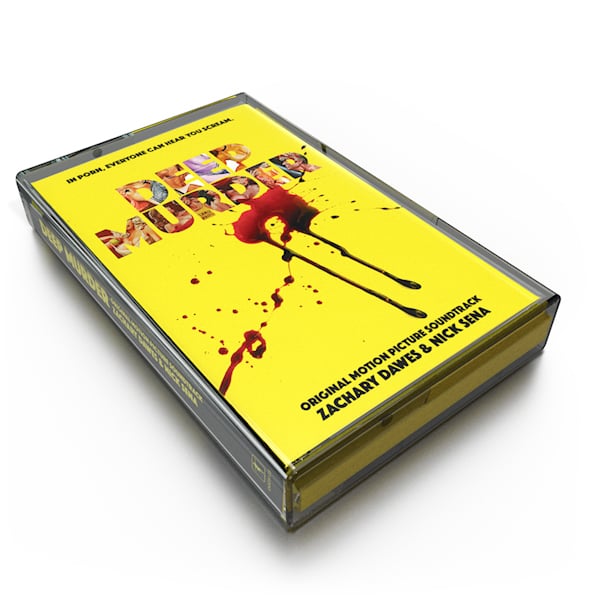 This synthwave score is one for all the synth riders out there to rock on their Walkmans this summertime!

The music of Deep Murder is by Music By Zach Dawes and Nick Sena.

Nick grew up in Los Angeles and began studying classical piano at age 7. After graduating with a BA in Music from USC, Sena went on to work under film composers Christopher Young and Jim Dooley as well as engineer/producer Greg Ladanyi. During that time, he contributed to the scores of Spiderman 3, Ghostrider, The Grudge 2, Neighbors From Hell (TV) and Epic Mickey (Videogame).

In 2013, Sena scored three short documentaries for Nowness, a New York based art blog, and began writing music for commercials. His work can be heard behind many brands including PacSun, Balenciaga, Free People, Creative Recreation and Disney.

In 2016, Nick began working alongside fellow USC composer Jonathan Sadoff, writing music for films like Get A Job, Love Means Zero, and Ingrid Goes West as well as television shows, Impastor and The Mick.