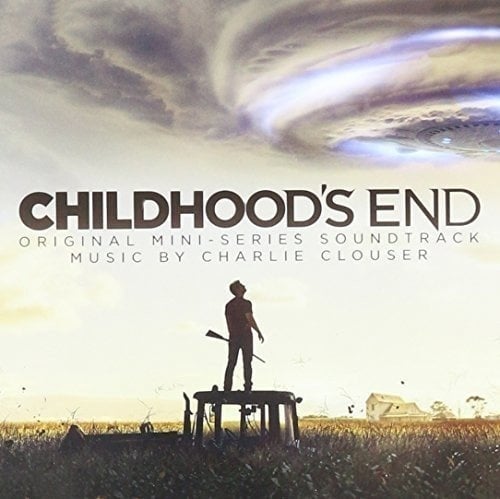 The three-day event series is based on the critically-acclaimed novel by Arthur C. Clarke (2001: A Space Odyssey), and adapted for television by Matthew Graham (“Dr. Who” TV Series, “Life On Mars” TV Series).