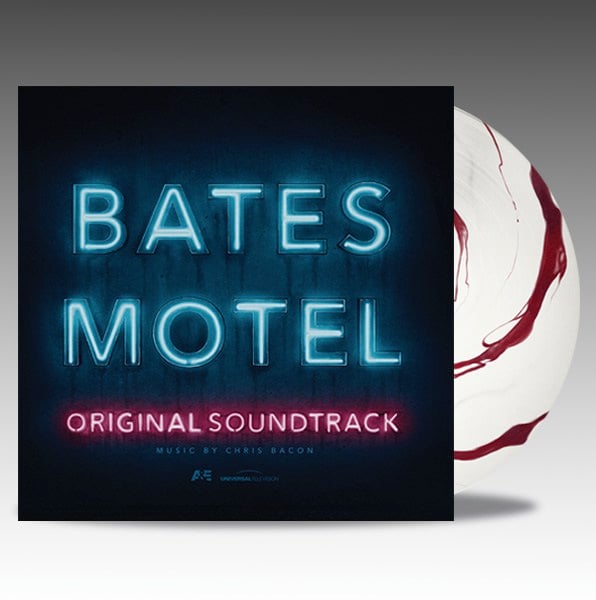 Going into its fifth season, Bates Motel is one of the most refreshing and flat-out frightening exercises in horror to ever invade tv. Its unsettling, character-drenched drama is the very definition of the slow burn; burrowing into your consciousness, never letting go.

This very particular brand of subtle (and often murderous) anxiety is brought to life by composer Chris Bacon’s elegant and eerie score which, at its height, is deeply disturbing and at its core, is magically maniacal. No wonder it was nominated for a Emmy in 2016!