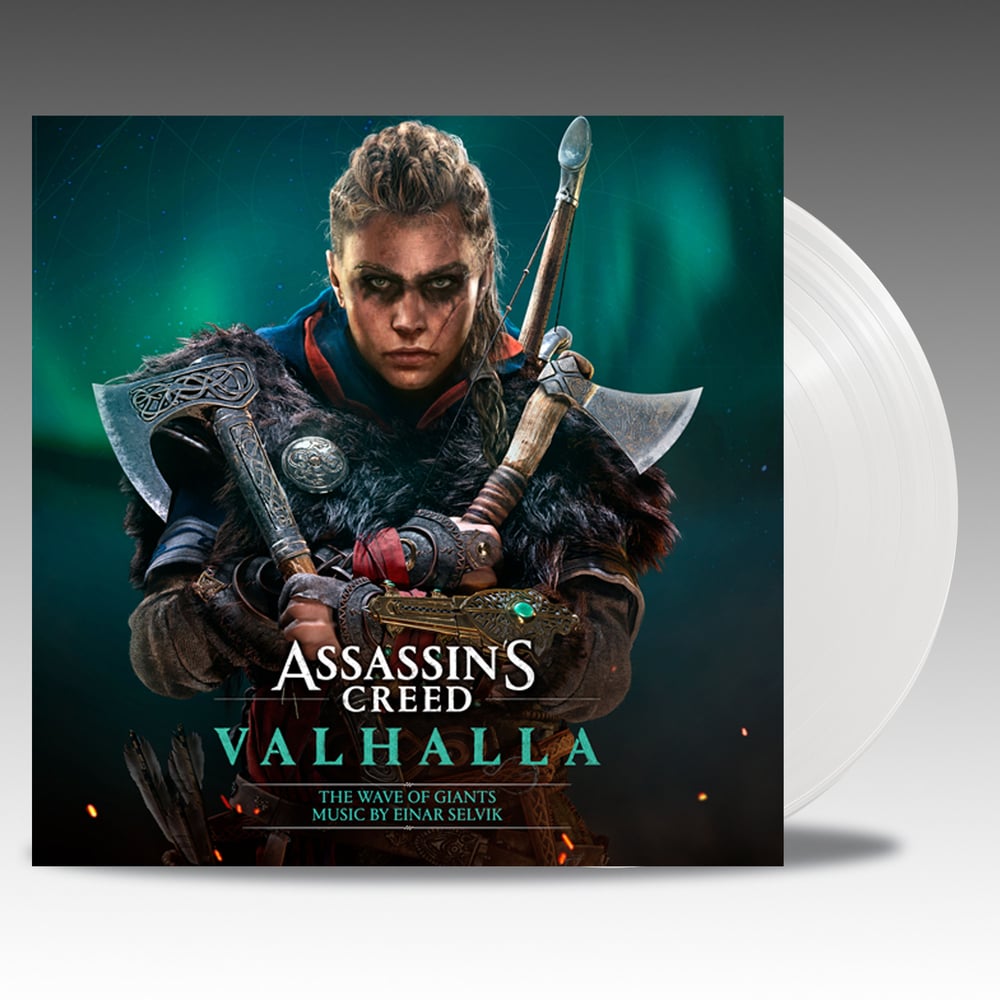 “Some of the most spiritually heartfelt music to ever be composed for a game” wildhunt.org

Assassin’s Creed Valhalla takes place toward the end of the ninth century, a time when Norse tribes were leaving their homes in Scandinavia and sailing to the collection of fractured kingdoms known as Anglo-Saxon England. It’s here, during this age of transition, that you’ll take on the role of Eivor and lead your people to a new land in the search for a new home. As you embark on Valhalla’s epic Viking journey, you’ll lead deadly raiding parties, fight in massive battles, and build up a prosperous settlement, all within the historical backdrop of ninth century England.

* Lyrics are all sung in Old Norse and they mainly consist of excerpts and edited Old Norse Skaldic and Eddic poetry, except for the song “When Horns Resound” which was written by Einar.

06. Til Vinskapar – To Friendship (Skaldic version)

07. Hrafnsmál – The Words Of The Raven

09. Rúnar skaltu Kunna – Those Runes You Must Know

Available on or around 06/04
Please note image is a mock up and color/effect may change.