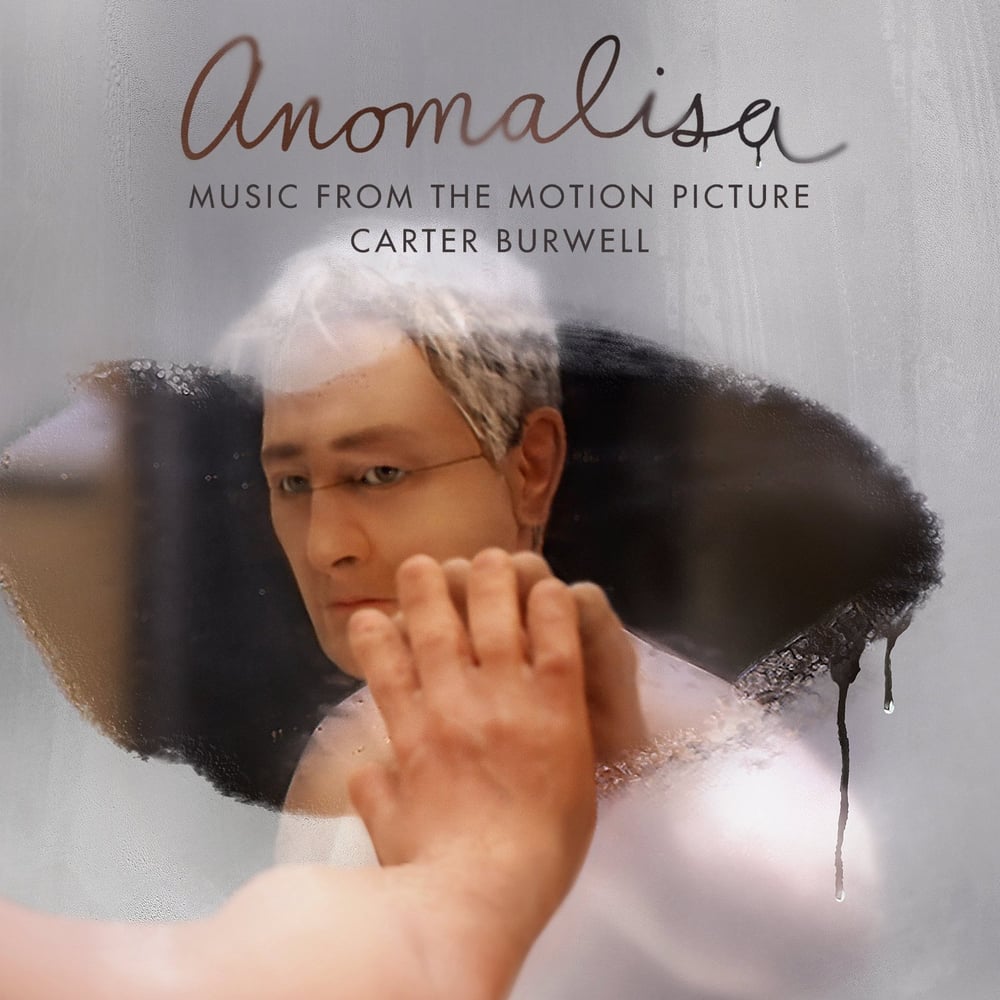 Carter Burwell is an American composer of film scores. He is best known as a regular collaborator of the Coen brothers, having scored 17 of their films. He has scored a number of feature films including Barton Fink, Fargo, Gods and Monsters, Being John Malkovich, Before The Devil Knows You're Dead, Burn After Reading, Where The Wild Things Are, Twilight, The Kids Are All Right, True Grit, Seven Psychopaths, Carol, and more while teaching and continuing to compose dance (The Return of Lot's Wife), theatre (Cara Lucia, Theatre of the New Ear) and other work.